A few shots from the opening of the Open, 2nd August 2019… running at Williamson Art Gallery until 15th September. 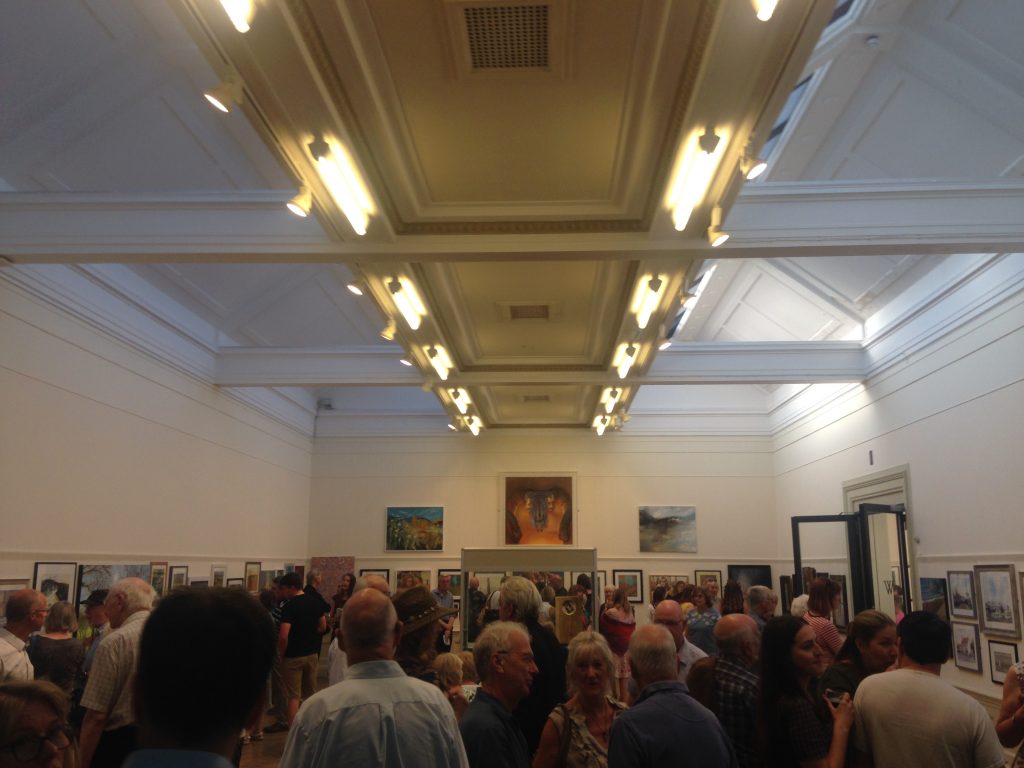 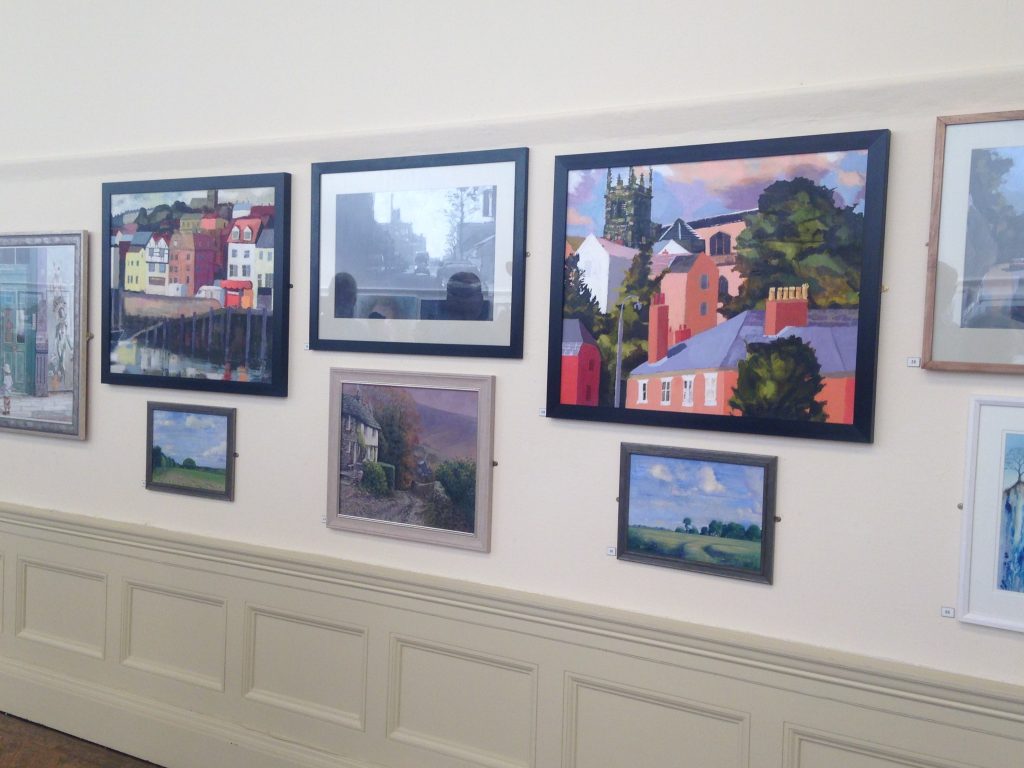 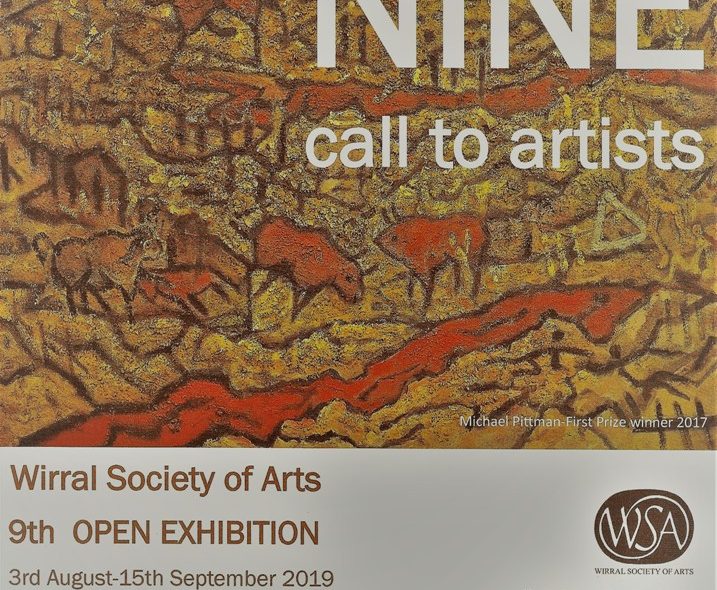 The Fields of Arrowe were named after the families that once farmed them…. 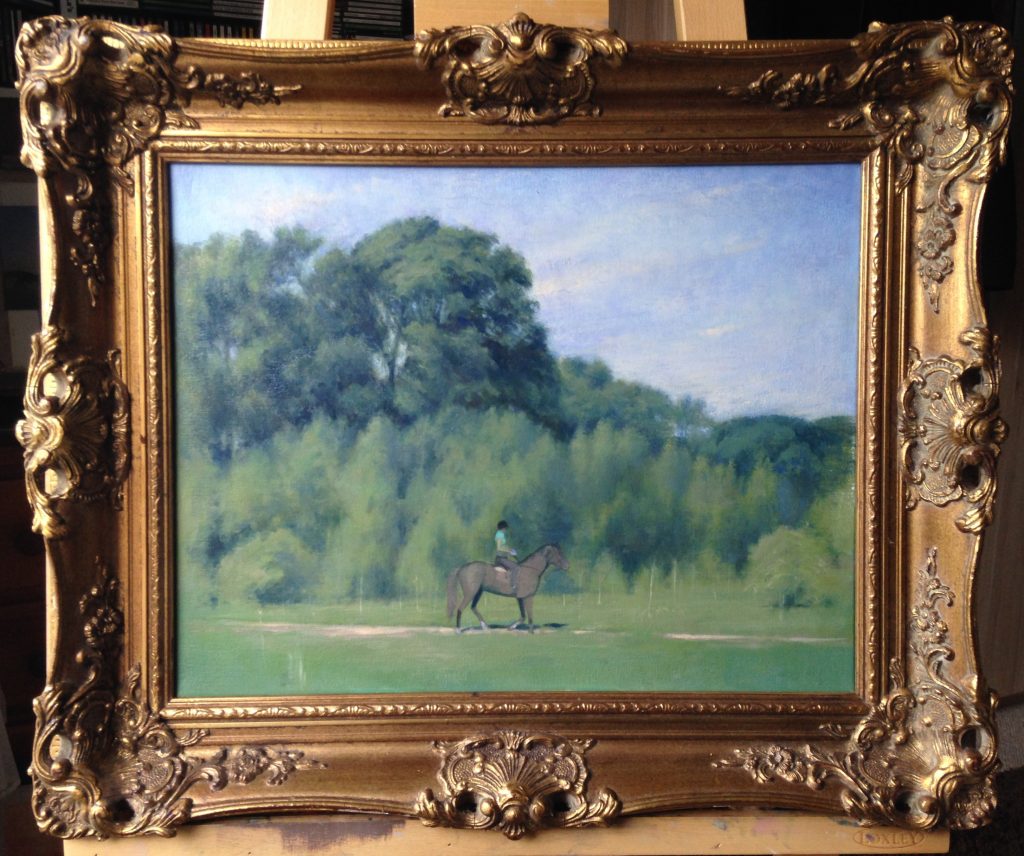 A view in Linacre’s Arrowe, Buckleys Hey and Broad Arrowe. Work in Progress.

If you are able to get along to the Williamson Art Gallery in Birkenhead, you will be able to catch the annual Open Art & Photography Exhibition 2018. It’s a strong showing all round and I’m very pleased to be amongst the exhibitors this year with two pieces.

The exhibition is open Wednesday – Sunday 10am – 5pm and runs until 6th May. More details here: https://williamsonartgallery.org/portfolio/williamson-open-2018/ 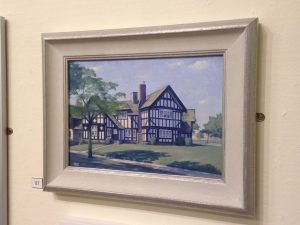 Cottages at Port Sunlight, Oil on Board, 2017

A selection of my historic Port Sunlight scenes are now available as limited edition prints.

This is quite possibly a one off print run so limited indeed. There are five scenes available and they are available to view over at the ‘Prints & Postcards’ page.

They measure 20 x 25 cm and each one will come individually hand signed and numbered.

As the original paintings are now all sold this is a chance to grab the next best thing. 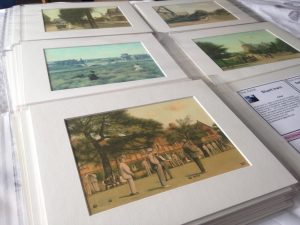 Very pleased to write that I will be exhibiting ‘Study from the back bedroom window, Wood Green’ at this year’s Royal Society of British Artists Annual Exhibition (the society’s 300th annual show) which runs from 22nd March to 1st April, 10am to 5pm at the Mall Galleries in central London.

The painting was executed from Palace Gates Road in North London, and looks North East across Bounds Green during summer 2016. 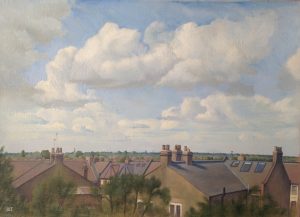 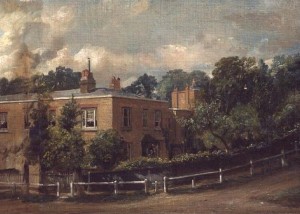 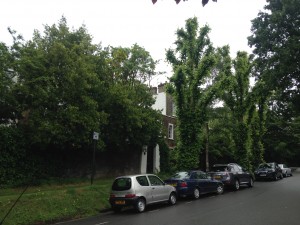 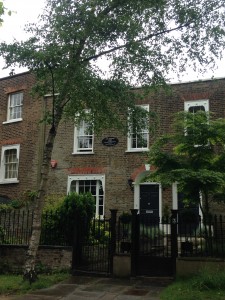 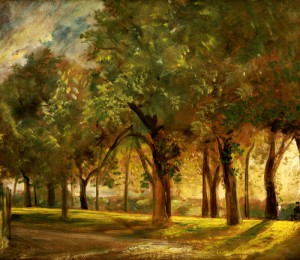 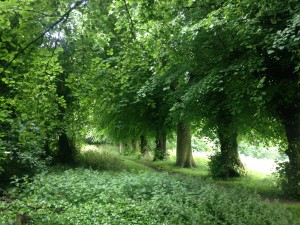 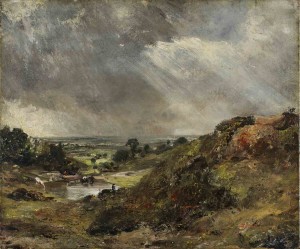 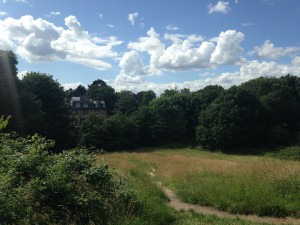 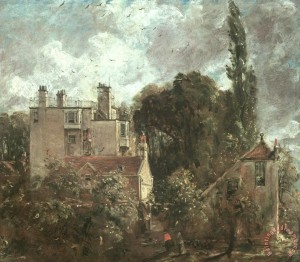 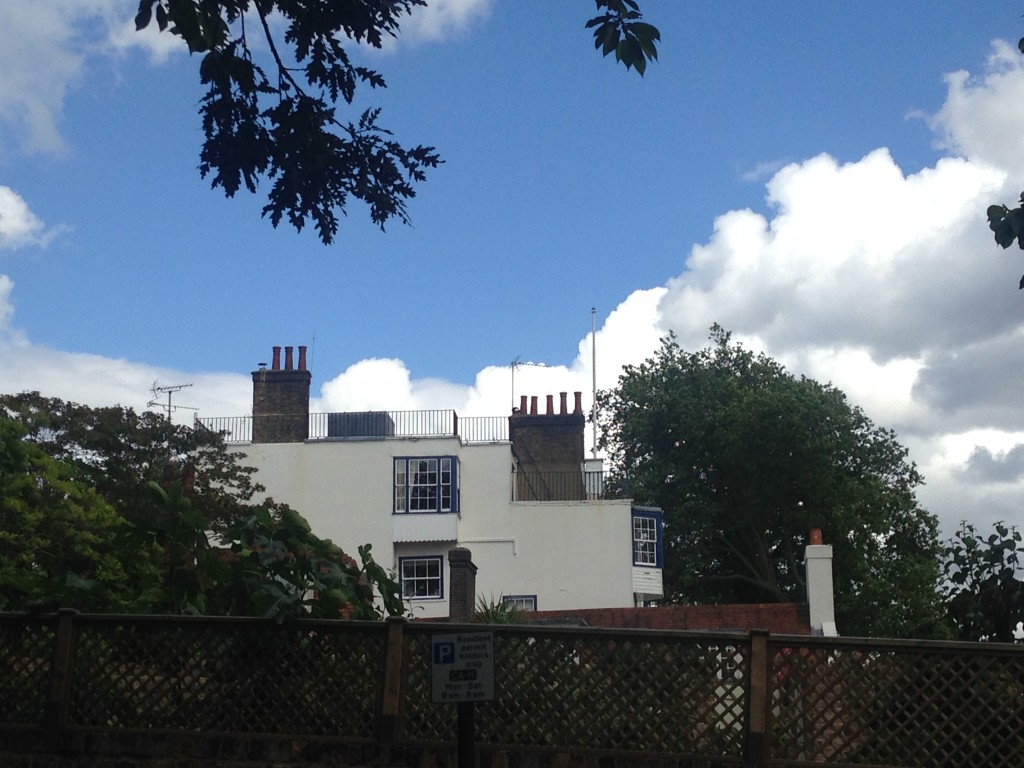 Very pleased to announce that my first solo exhibition will take place at Domby Gallery in Southport between 14th May and 25th June. The exhibition will feature a selection of my Wirral landscapes along with river scenes painted on both banks of the Mersey. 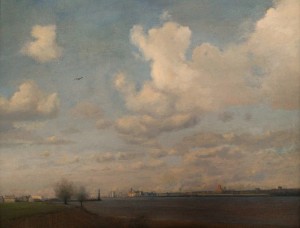 The Mersey from Shorefields, New Ferry. Oil on Canvas.

The special preview and drinks will take place at the gallery between 6pm – 8pm on Saturday 14th May. 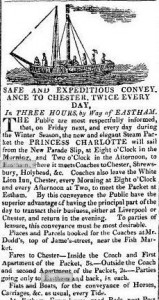 Throughout August and early September I will be in residence and have work available for sale at Bridge Cottage in Port Sunlight. The cottage has been opened as part of a pilot project run by Port Sunlight Museum, and will be open at selected times throughout the week, with free entry.

The Cottage was formally home (for a brief period in the 1890s) to the founder of Port Sunlight, William Hesketh Lever, and as well as an architecturally beautiful house on the outside, it still retains some of its original sumptuousness inside. Hopefully an inspiring place to work… please see Port Sunlight Museum’s dedicated Facebook page for more details of opening times; 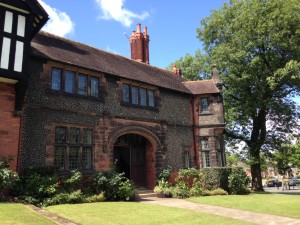